Their politics the poor mans pride, for the wealthy privilege! It’s on their side.
This land of divide their world is gilded, the poor pushed aside like a third world village

When you hear the roar in wars thunder, the rich will gather to count the plunder.

Our triumph? But do you ever wonder why is it that only the poor go under.

Nothing could be worse for war is perverse, the rich and their thirst to fill their purse.

Vile and grotesque it’s wars callous carnage but the rich must keep the poor in bondage.

The call to arms you fight to be free, broken dead bodies now littering the land and sea.

Grieving bursts forth no healing for this suffering, death of a child a father left wondering.

Corruption from this greed while poor men bleed, their unwillingness to concede! 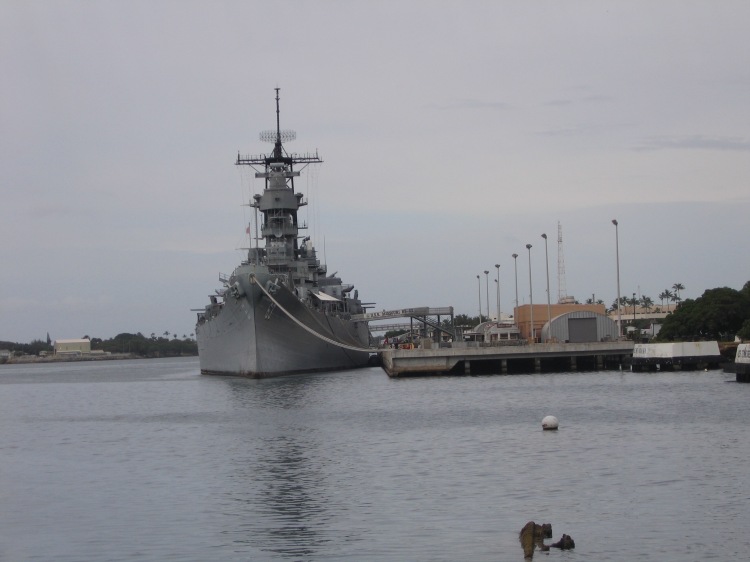 I'm a father, friend, and a family man, I believe in right and wrong, I understand the value of standing on your own. I have an iron will with a poet's heart, a belief in God is where it starts. View more posts

This site uses Akismet to reduce spam. Learn how your comment data is processed.